GPS Forex Robot was introduced to the public several years ago. The system is said to be rock-solid and able to work through any market situation. The developer also confesses that the bot doesn’t apply risky strategies like martingale, grid, or no-stop loss trading that are known to empty accounts. The truth to these claims will be ascertained in this review.

GPS Forex Robot is the creation of an individual called Mark Larsen. He developed this system with the help of two other programmers: Antony and Ronald. Larsen has also been writing Forex system reviews and producing Forex videos in the last 16 years. He has developed a Forex trading course called Secrets.bz as well.

The highlights of GPS Forex Robot

Here are some features that, according to the developer, set GPS Forex Robot apart on Forex market:

Generates up to 30% of monthly income

Apparently, the robot is a very potent and an unwavering tool that can generate up to 30% of monthly profits. This is thanks to its trading style that is correct 98% of the time.

The vendor optimized the newest version of this bot, which enables it to work 4 times faster.

It is said that this latest version of the robot is two times safer and more profitable.

Allows the trader to alter all the main parameters to fit their preferred style of trading.

Unfortunately, we cannot trust some of these claims. As you will realize later, the robot’s trading approach is far from being safe because it generates many losses that can cause your account to have a high drawdown. The profits made are also very low and nowhere near the 30% mark.

The vendor says that the system works like a GPS navigator in a vehicle. In essence, it tracks the short movement in the market to find profitable opportunities. A reverse strategy is also included. This approach focuses on opening trades in the opposite directions to cover small losses.

We have 499 trades. The short positions have performed well as they have attained 100% win-rates. The long positions (93%) did not perform badly either. The profit factor is 2.01. We are concerned about the average loss of -70.23 pips, which is 14 times higher than the average win of 5 pips. The system is making bad trades at disturbing rates.

The many bad trades have weakened the account, and 35 consecutive losses, which are highly probable, will be enough to wipe it out completely.

Despite the huge investment, the bot has not been generating substantial returns. From January to date, the system couldn’t manage to make even 1% in profits.

GPS Forex Robot is currently retailing at $149. In addition to getting a real account license, you will get webinar recordings, free video tutorials, a 60-day money-back guarantee, and full support at this price.

You can get in touch with the developer through his number, which is available on the presentation.

GPS Forex Robot has received mixed reviews from customers on FPA. Currently, its rating is 3.2 out of a possible 5. We looked at some of the negative feedback, and we were perturbed by what we found out. Some clients admit that the system doesn’t work properly and it blew up their accounts. 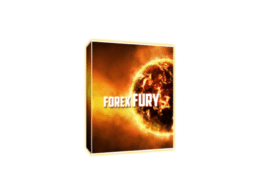 Forex Fury is a robot that claims to have a 93% win percentage record on Myfxbook. It works…
byG.Invest
No comments 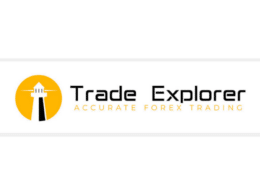 Trade Explorer is claimed to produce outrageous profits for users. Apparently, it can make about 20% profits monthly,…
byG.Invest
No comments 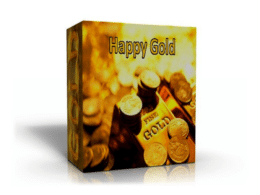 Happy Gold is an FX robot that claims consistent profits and the best stability with its effective strategy.…
byG.Invest
No comments 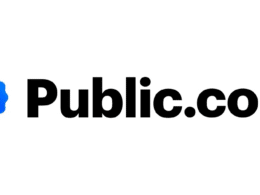 As a social and brokerage trading platform, Public.com hopes to open the stock market to various investors. Public…
byG.Invest
No comments